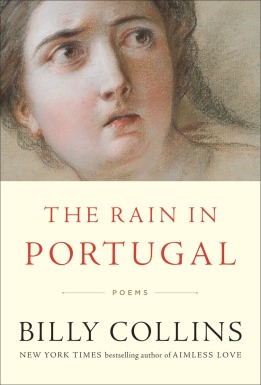 The Lowell Humanities Series will present former United States Poet Laureate (2001-03) Billy Collins on Oct. 4 at  7:00 p.m. in Gasson Hall, Room 100. Collins has published more than 10 collections of poetry, most recently The Rain in Portugal. His work has appeared in a variety of periodicals, including The New Yorker, The Paris Review, and The American Scholar. Acclaimed by readers and critics alike, Collins has been called “the most popular poet in America” (New York Times) and “America’s favorite poet” (Wall Street Journal). He is a member of the American Academy of Arts & Letters and a New York Public Library “Literary Lion.”