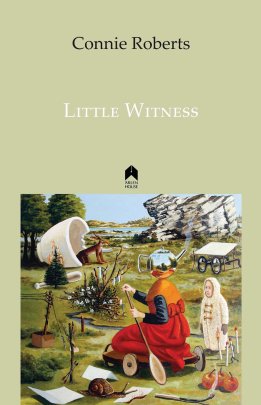 The 2017 Irish Writers Series at Boston College presents award-winning poet Connie Roberts on Mar. 21 at 4:30 p.m. in Connolly House (300 Hammond St.). Roberts will read from poetry collection, Little Witness (Arlen House, 2015), which was shortlisted for the Shine/Strong Award. Little Witness is inspired by her experiences growing up in an orphanage in the Irish midlands. Roberts received the Patrick Kavanagh Award for her manuscript Not the Delft School and was awarded first prize in the Dromineer Literary Festival Poetry Competition. In 2011 she received a Literature Bursary Award from the Irish Arts Council. She also received the Poetry Collection Award at the Listowel Writers’ Week Festival and won the Boyle Arts Festival Poetry Competition. She emigrated from Ireland to the United States in 1983 and currently teaches creative writing at Hofstra University, where she is part of the university’s Irish Studies program. Read more about Roberts in the New York Times. Sponsor: Center for Irish Programs

This entry was posted in Guest Authors and tagged Center for Irish Programs, Irish, poetry. Bookmark the permalink.