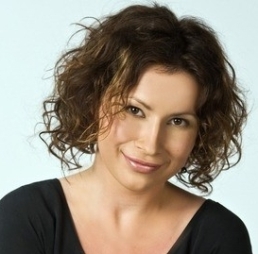 Croatian playwright and screenwriter Tena Štivičić will present “Invisible: A Conversation about Migration” on Oct. 18 at 4 p.m. in Robsham Theater in advance of the U.S. premiere of her play “Invisible” that evening at BC. “Invisible,” which explores the many sides of migration, is described as a “funny, moving and topical portrayal of the world in flux.” Štivičić has written plays in both her native Croatian and in English and is a winner of the Susan Smith Blackburn Prize. Her major works in English include: “Can’t Escape Sundays,” “Perceval,” “Goldoni Terminus,” and “Fireflies.” Co-sponsored by the Theater Department and the Winston Center for Leadership and Ethics. Guardian review

This entry was posted in Guest Authors, Winston Center for Leadership and Ethics and tagged migration, playwright, Theater Department. Bookmark the permalink.