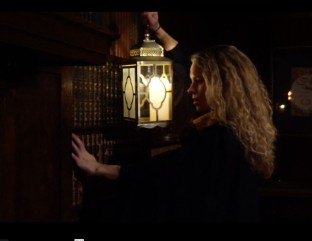 This year marks the 20th anniversary of the U.S. publication of Harry Potter and the Sorcerer’s Stone, the first installment in J.K. Rowling’s magical seven-book series about a boy wizard and the Hogwarts School of Witchcraft and Wizardry that ignited a love of reading in a generation of children. Inspired by the BC’s resemblance to Hogwarts, Office of University Communications Creative Producer John Walsh made “Special Delivery,” a Harry Potter-themed video to welcome those accepted to the Boston College Class of 2022. Students have until tomorrow, May 1, to indicate their acceptance of the University’s offer of admission. Read about the making of the video.

This entry was posted in Students and tagged Admission, Harry Potter. Bookmark the permalink.