How Did China Get So Big? 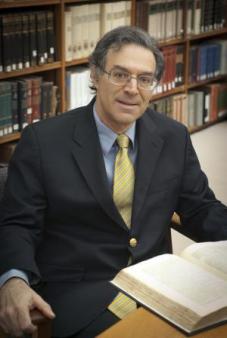 University of Chicago Professor of Modern Chinese History Kenneth Pomeranz will deliver a talk titled “How Did China Get So Big? Redefining the Qing Realm and its Subjects ca. 1750-1900″ on Feb. 28 at 7:00 p.m. in Gasson Hall, room 100. Pomeranz is the author of  The Great Divergence: China, Europe, and the Making of the Modern World Economy and The Making of a Hinterland: State, Society and Economy in Inland North China, 1853–1937, both of which won the John K. Fairbank Prize for the best book in East Asian history awarded by the American Historical Association. His current projects include a history of Chinese political economy from the seventeenth century to the present, and a book called Why Is China So Big? which tries to explain how and why contemporary China’s huge land mass and population have wound up forming a single political unit. Sponsor: Lowell Humanities Series.

This entry was posted in Guest Authors and tagged China, history. Bookmark the permalink.