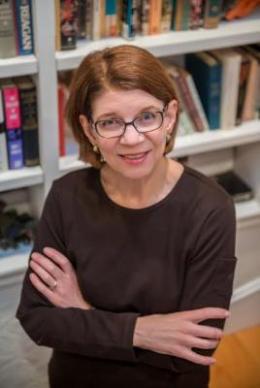 In her review of the Kathryn Bigelow movie “Detroit,” released 50 years after the 1967 riots/rebellion in the Motor City, Martha Bayles faults the filmmakers’ attempts to capture the essence of Detroit, writing: “Instead of letting Detroit’s unique history enrich their film, the filmmakers reduce the past to a brief opening montage of selected paintings from ‘The Migration Series’ by Jacob Lawrence.” Bayles, a faculty member in the Morrissey College of Arts & Sciences’ Honors Program, is a film and TV critic for The Claremont Review of Books and the author of Through a Screen Darkly: Popular Culture, Public Diplomacy, and America’s Image Abroad and Hole in Our Soul: The Loss of Beauty and Meaning in American Popular Music. | Full review

This entry was posted in Boston College Book Reviewer and tagged film, race. Bookmark the permalink.