A conversation with Michael Pollan 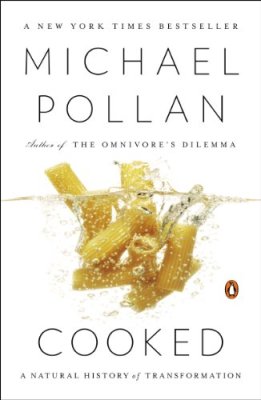 Best-selling author Michael Pollan, an expert in food, farms, gardens, and eating habits, will be interviewed by BC Sociology Professor Juliet Schor on Nov. 2 at 7 p.m. in Gasson Hall, room 100. Pollan is the author of In Defense of Food, The Omnivore’s Dilemma: A Natural History of Four Meals, The Botany of Desire, Food Rules: An Eater’s Manual, and Cooked: A Natural History of Transformation. Documentaries on PBS and Netflix have also showcased Pollan’s work.  His essays have appeared in Harper’s, Mother Jones, Gourmet, Vogue, Travel + Leisure, Gardens Illustrated, and The Nation, among other publications. He is the Knight Professor of Science and Environmental Journalism at UC Berkeley. He was named one of the top 10 “New Thought Leaders” by Newsweek magazine in 2009 and to the 2010 Time 100, the magazine’s annual list of the world’s 100 most influential people. Sponsor: Park Street Corporation Speaker Series.