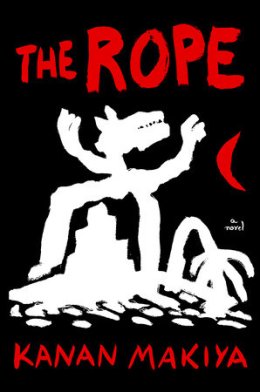 Best-selling author Kanan Makiya, professor of Middle Eastern studies at Brandeis University, will speak about his new book, The Rope (Pantheon Books, 2016), on Nov. 10 at 6 p.m. in McGuinn Auditorium. The Rope is unflinching novel about Iraqi failure in the wake of the 2003 American invasion, as seen through the eyes of a Shi‘ite militiaman whose participation in the execution of Saddam Hussein changes his life in ways he could never have anticipated. Makiya is also the author of Republic of Fear: The Politics of Modern Iraq, The Rock: A Tale of Seventh-Century Jerusalem, and Cruelty and Silence: War, Tyranny, Uprising, and the Arab World, among other titles. A book signing will follow the lecture. Read an interview with the author in the New York Times. Sponsor: Islamic Civilization and Societies Program.