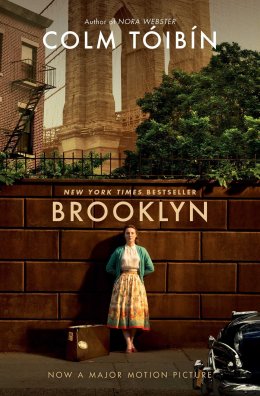 Writer Colm Tóibín will present “The Knowledge and the Power: Writing and Violence” at Boston College Mar. 16 at 7 p.m. in Gasson Hall, room 100. Tóibín is author of the acclaimed novel Brooklyn, about a young Irish immigrant in 1950s New York. The novel was adapted into an Oscar-nominated feature film in 2015. His other novels include Nora Webster, The Blackwater Lightship and The Master, among others. He has been shortlisted for the Man Booker Prize three times and his play, “The Testament of Mary,” was nominated for a Tony Award in 2013. His work has been translated into more than 30 languages. Tóibín is the Irene and Sidney B. Silverman Professor of Humanities at Columbia University and a contributing editor at the London Review of Books. Sponsors: Lowell Humanities Series and Culture Ireland.